glimpse into the life of Lee Radziwell

The New York Times just published two fascinating interviews with Lee Radziwell, the sister of Jackie Kennedy. Nicky Haslen interviewed her in Paris at her pretty pink apartment and Sofia Coppola directed a video with Deborah Needleman conducting the interview at her home in New York.
Some images of her Paris apartment.... 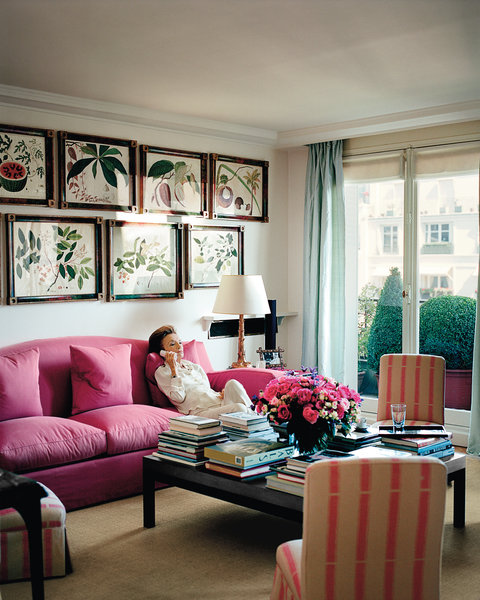 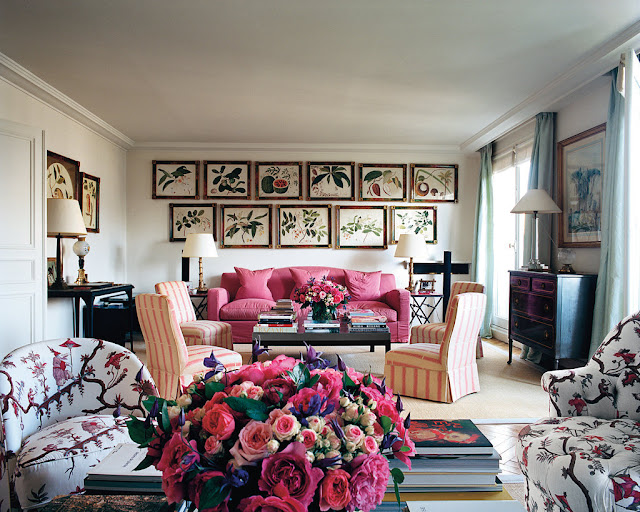 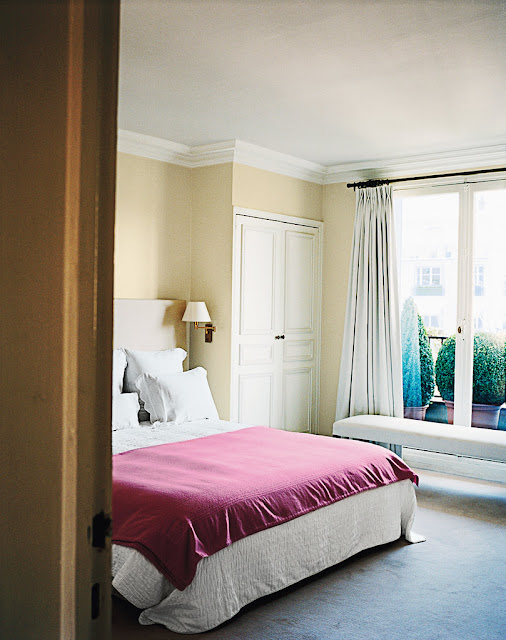 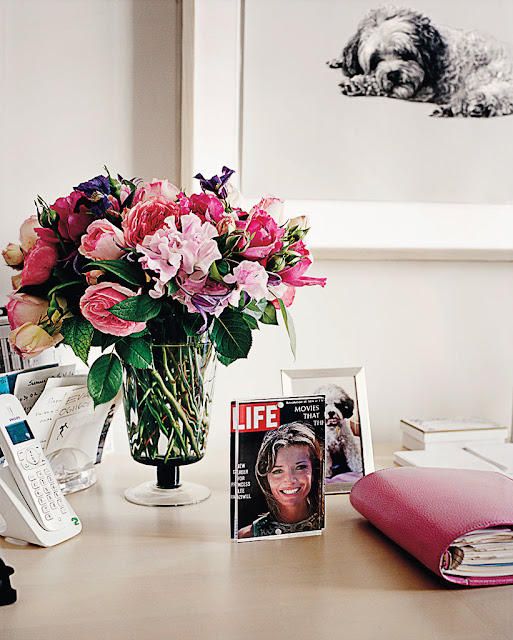 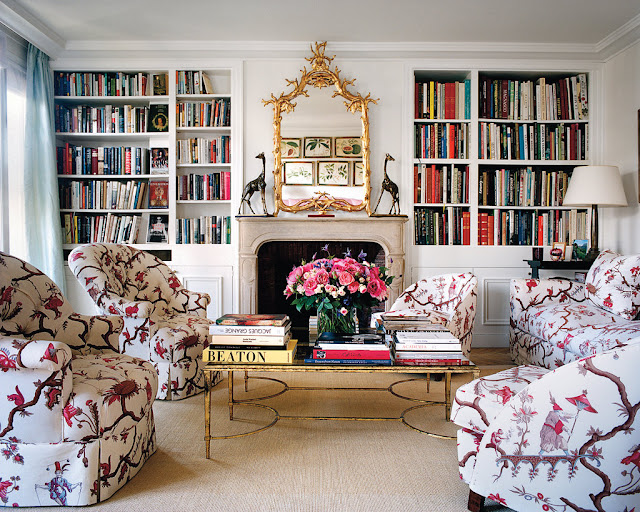 and watch the video here...

Wish the video was longer, she would have tons of interesting stories to tell.

Photographs by Francois Helard for The New York Times