Our fifteen minutes of fame is not over yet! 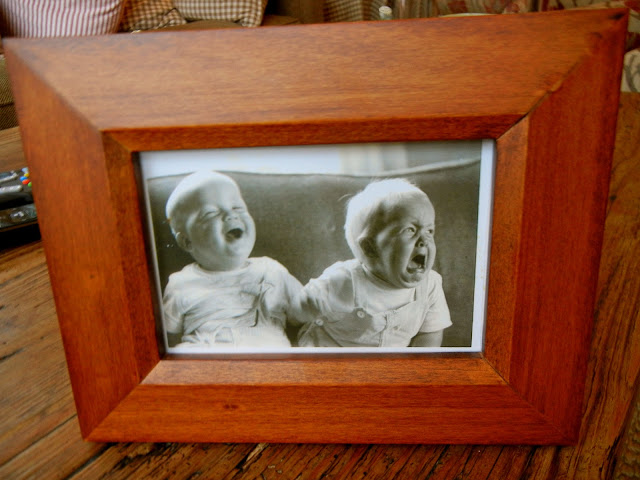 Last January, I wrote about the crazy story of how we became internet memes. How this photo of my cousin and me that my uncle took in 1958 of which I have the only hard copy ended up all over the internet!  It was found on my cousin's Flickr account. The image has since been protected so that profit cannot be made with it but that cannot stop it from being used for fun. Well, he just updated me, the original site it was used on now has 151, 000 hits with 15,000 shares and 10,000 repins. A Google search of the image results in 389,000 hits! An online dictionary is using the photograph to illustrate the term schadenfreude, someone that derives pleasure from the pain of others. He was such a schadenfreude baby! 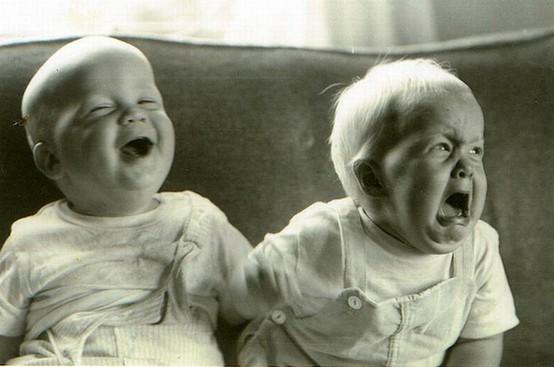 The way that I discovered it was seeing it on my Pinterest scroll and not believing my eyes! Then friends of our kids who have seen the photo in our house started notifying us that they were seeing it. The nice part is that my uncle's work is still being enjoyed many years later. He was an extremely talented amateur photographer and passed away many years ago when his children were still young. A photo of his little daughter drinking from a water fountain on the beach near our grandmother's Florida home was once published in Life Magazine.